Since the day of this intricately designed artificial intelligence (AI) tool called Chat GPT-3, a stir has been create all over the world. Its easy-to-use platform which tends to end the era of traditional search engines makes it one of the “most wanted” tools that humans themselves were unaware of before.

This article would give you an overview of this trending tool if you are looking to learn how to use it and what Chat GPT-3 is about.

Chat GPT-3 is created by Open AI, large language model (LLM) is the basic concept behind its creation. It is design remarkably to generate responses on the likelihood of what the researcher is predicting. The responses are generate on such prediction tasks that create characters/work or phrases. This generation is the fundamental groundwork for this tool for creating content that relates to the context or question given as input by the researcher.

the responses according to pre-defined rules are the pre-programmed conversations. They are made in a way to keep the conversations between humans and machines more “natural”. Since it is artificial intelligence, humans would surely not like a more “robotic” conversation.

and sometimes closer to factual data (which you have re-check of course!), is the new age robot already becoming a TREND in the modern world?

GPT-3 Chat by Open AI could be used for a number of applications. For example, it can be used for generating automated customer service. Although, it is already “customer service” in the sense that when I ask him about the symptoms of the flu, it answers:

It is an advanced form of a virtual assistant but with next-level responses that could be use for numerous benefits. Content creation has become a piece of cake since natural language responses are the first and foremost highlights of GPT-3 Chat by Open AI. The value of the content create by this tool might or might not be rank by Google, as it is too soon to reach a conclusion.

It depends entirely on the usefulness of the content and “value creation” for the user. The display of the most relevant data by Google, primarily the most trustworthy ones, is the major ability of content to be ranke on the first page of Google search results.

Search engines have become more intelligent to detect keywords. You no more need to insert keywords here and there, sometimes unnecessarily, to make your content rank. Depending on the content writer’s purpose of the article, the content would become one that meets the needs of the users.

It, therefore, becomes of utmost importance for Chat GPT by Open AI to show sentences, phrases, and content that meets those standards for becoming and remaining “competitive” in the market. Otherwise, it would be no more than a fad or bubble burst for short time.

Since it is in the very early days of transformation and you never know if it might evolve faster than ever,

even wilder than its rate of popularity. Soon, its algorithm might be change by its creators after they come to know what the users are more interested in and what they are looking for MORE.

ChatGPT Tutorial – A Crash Course on Chat GPT for Beginners

What Chat GPT by Open AI Can Do?

Scary times we live in! It is unbelievable to note that till day 5 of launch,

Its ease of handling and answering a complex questions is what Chat GPT-3 a success. It can explain intricate academic topics in easy language that is easy to understand for every student of any grade. Students should not be worri about solving complex Math questions. Worried about writing a thesis? Chat GPT-3 is the king!! Sorting complex algorithms is not a big deal for this tool. Writing recipes is another never-seen-before feature in an AI tool. If you are worrie about writing a compelling proposal, Chat GPT by Open AI is here to save your day.

If you need someone to make you laugh, it can show jokes and funny stories for you and your children. Producers and directors should be laughing their way with Chat GPT-3 since it is here to save their backs by giving out a film script and writing a song.

GPT-3 Chat by Open AI uses data from previous years and does not know anything that would happen in the coming years. For example, if I ask Chat GPT-3 “dressing trends in 2024”, its answer would be:

Whereas, if I ask “dressing trends in 2021”, its instant reply would be: 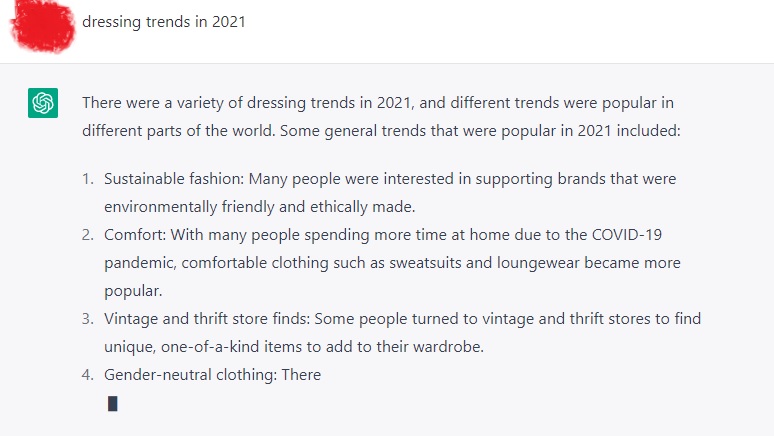 Also, the factual data might not be correct, which you have to verify yourself from Google. Google has a plethora of articles written by different authors at different times. Their certified background that gives authenticity to their data is the primary focus of the researchers. That cannot be gained from data of Chat GPT by Open AI.

What is even more interesting is that it can CREATE data to answer your query. This feature raises a question of its trustworthiness. In order to respond to your questions merely, it has to tell SOMETHING. It does not care whether it is correct or not. This is where Google comes in as a “life saviour”.

The cost of running GPT-3 Chat by Open AI is ten times greater than that of Google. To answer a single query via Chat GPT-3 would require ten queries on Google in normal instances. It is possible to create millions of users in a day but they would soon want to burst the bubble themselves when they would realize scaling up the AI tool is much more costly than Google itself.

Chat GPT-3: A Replacement, a Fad, or Bubble That Would Soon Burst?

No, it cannot replace Google, let me tell you first, just in case you are wondering. Chat GPT-3 has limitations of its own. Even Google needs human intervention to work accurately. Unless you don’t insert keywords that Google needs to produce results for, such as “hypertension symptoms”, Google itself cannot work on its own. Similarly, Chat GPT-3 cannot replace human minds and creativity. It is THIS human mind that has invented an AI tool used widely today.

Chat GPT-3 is created on the basis of language model GPT (generative pre-training transformer) that relies heavily on training. Without this training, the Open AI model cannot work, which is not the case for Google. Regardless of all the errors that Chat GPT-3 has, it can still generate human-like responses while in the chat.

It certainly has disrupted several industries and tends to create risks for particular job holders. For instance, there would be no need for people with basic or intermediate skills as answers to all problems are already here with Chat GPT-3.

No need for basic writers as sentences are automatically present to you once you write a query in its chat box.

Despite its errors sometimes, it can, YOU WON’T BELIEVE WHAT I AM GOING TO SAY NEXT, test your codes and conveniently find bugs in it!!

Content generation is definitely simplified and has created an impact on the culture of “research”, but it does not mean Chat GPT-3 is a replacement altogether. Searching for new knowledge, although not certified enough to be authentic, writing naturally is a flair invented by this tool. Making text clear and keeping the information trustworthy is still a human task.

It is still hard to discern whether the tool would be a fad or a bubble burst as we are going through the very early days of this AI tool. If upgrades are introduced in the coming days that would clarify more ways we, humans, could take the help of GPT Chat by Open AI, it might increase our dependency on it.

You know what, chatbots like Chat GPT-3 can not replace human emotions. It has certainly given its own answer to this predicament. Take a look:

It surely requires a human to make and ensure the content gained by Chat GPT-3 is of “high quality”. GPT-3 Chat by Open AI can provide content, the most relevant pieces of information one can imagine. Even if they are for generating a code or formulating a new app. Of course, it is easier to get answers now, but I suppose not easier than Google. It surely asks for a human touch.

Human creativity, not in any case, be replace by AI tools like Chat GPT-3 since verifying and double-checking the facts given by this open chat is the superior job done by human hands and brains.

however, it still depends on the need of time and innovation of the human mind to transform itself and become better than machines.

Humans might be able to position themselves in a niche never thought of before,

just as a creation like Chat GPT3 was never thought of before.

Google was already there but Chat GPT-3 certainly is a refined form…a refined form that STILL wants verification of facts and data from GOOGLE?? It would remain a dichotomy or dilemma, a self-perpetuating cycle that they remain in need of one another.

I leave the case to you, as per your use of Google or GPT-3 Chat by Open AI, 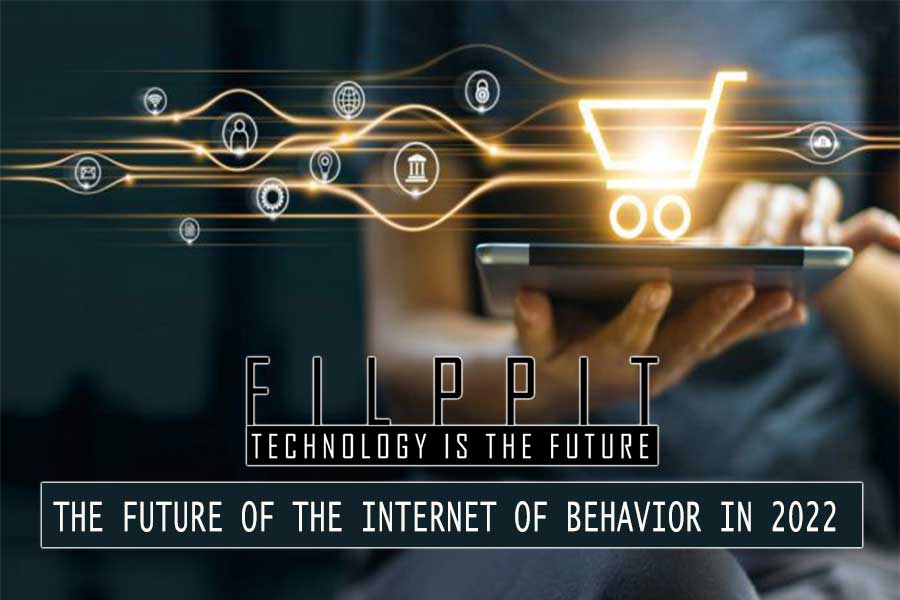 The Future of the Internet of Behavior in 2022 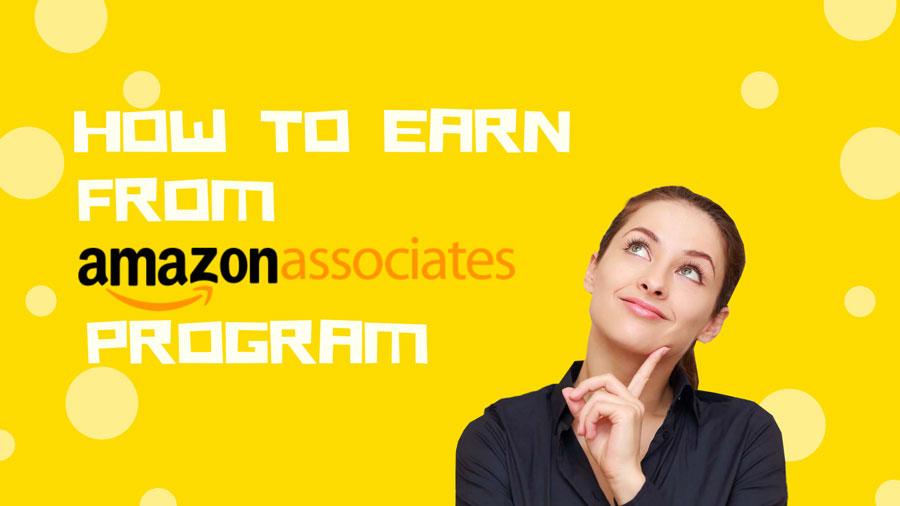 How to start with the Amazon affiliate website and Amazon Affiliate program: The best way to open a new stream of revenue in 2022 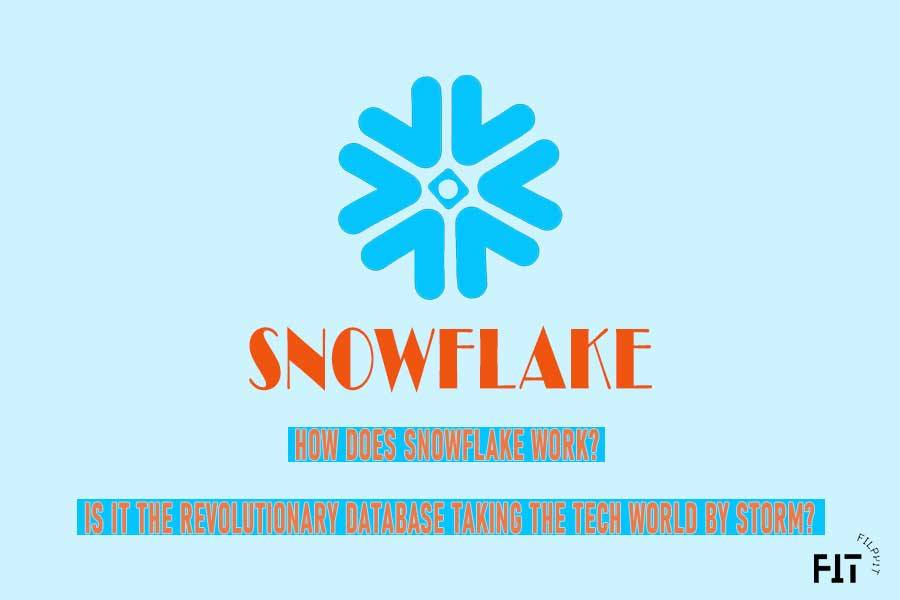 How does Snowflake work? Is It The Revolutionary Database Taking the Tech World by Storm?

One thought on “The “Viral” Chat GPT-3: A Replacement for Human Power?”

Blog How to Technology

The “Viral” Chat GPT-3: A Replacement for Human Power?

e“Viral” Chat GPT-3: A Replacement for Human Power?  Since the day of this intricately designed artificial intelligence (AI) tool called

Why You Should Get Cheap Car Insurance in Virginia

How Amazon Inventory Financing Can Boost Your Business in 2022

How To Purchase Nest Aware Subscription